Gacha Club is a free, creative, and fun anime creator that teaches children the art of storytelling and character development. Your children can give wings to their imaginations as they create new animes, dress them up, accessorize them, and even give them weapons to fight each other.

It’s in no way only for children to enjoy, as the developer, Lunime, is known for creating casual strategy RPGs that are fun for people of all ages. The game has only two chapters at the moment, but Lunime loaded it with features and mechanics that can seem overwhelming to newbies. Today we’ll take a look at some Gacha Club tips and tricks to help you through the game faster.

You can download Gacha Club for Android, Windows, and iOS on the respective app stores. Many parents ask about the online safety of the game. It’s worth mentioning that it has in-app purchase options and a live chat feature. As with any online activity for children, parents should monitor who they interact with online. It’s also a good idea to keep your credit cards out of reach of the children if you don’t want to run up a bill for anime accessories overnight.

Let’s take a look at some tricks to work your way through the story successfully. 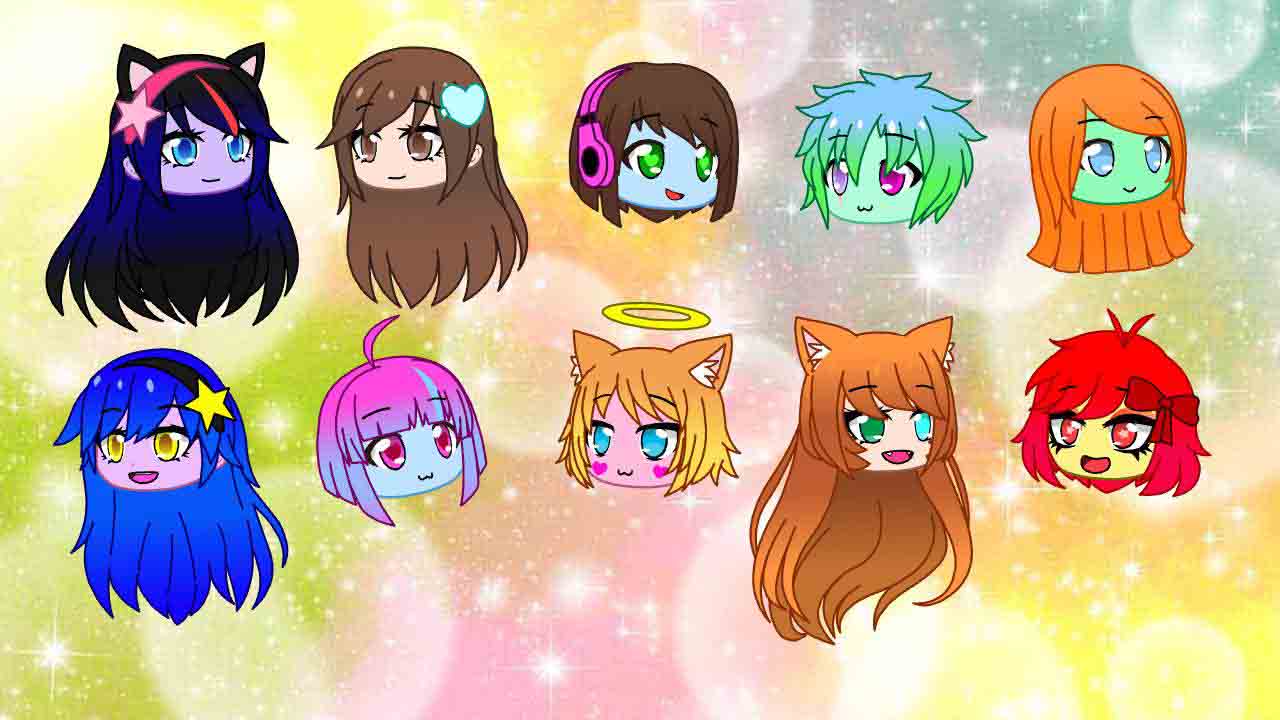 How to progress through the main story faster

You and the team you select build the unique storyline. You have to get stronger in each round to beat the team at the end of each level. It takes time to build up strength and accessories, and in the beginning, you might lose more battles because you haven’t earned enough gems, gold, or experience. You can skip the final fight by replaying your previous conquests continuously. It’ll strengthen your team to win more battles later on to level up. 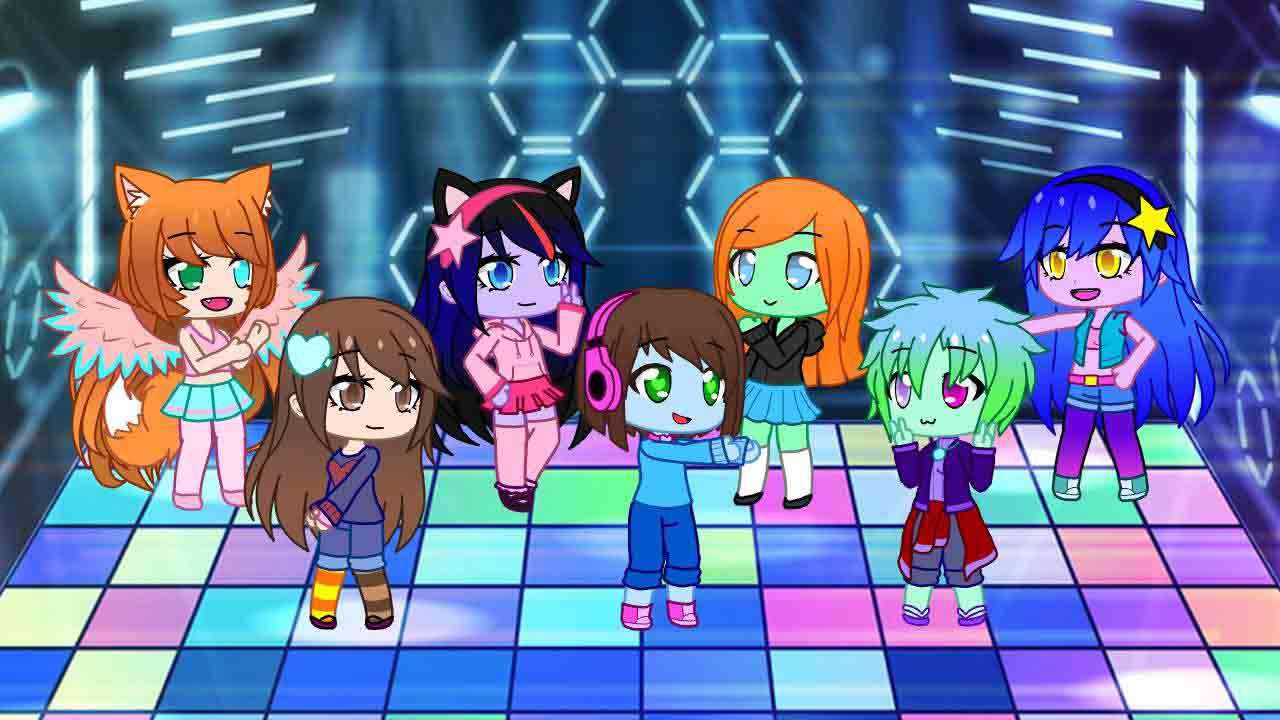 Gacha Club has eight elemental affinities that determine the outcome of a battle. It’s a simple game mechanism of which one is ranked stronger in the gamification. Much like rock, paper, scissors. Here are a few pointers to keep in mind when selecting your characters: 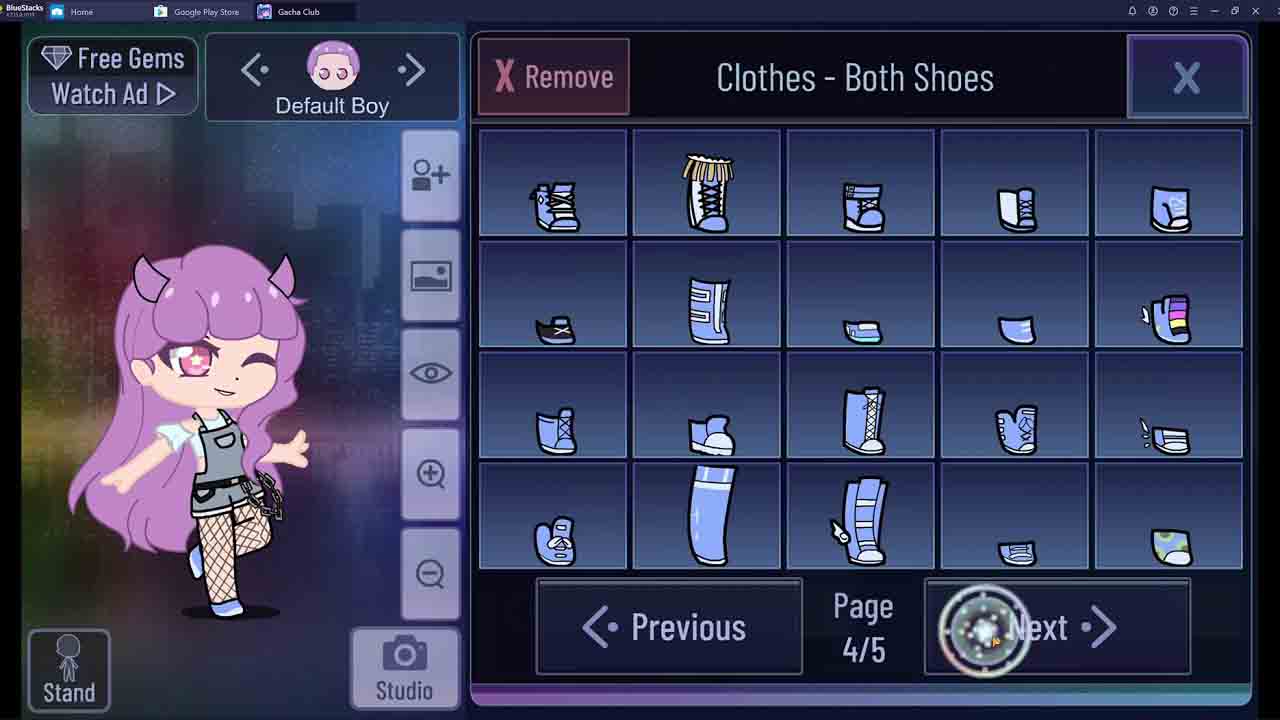 Tip 2: Bring your animal friends along

Yes, you can add some pets to your units for a bit more fun. When you head to the Gacha Club Studio, you can select pets to take with you. So, if there’s a dog you favor, feel free to place him with your gang for your next adventure. You may add up to ten pets to improve your character’s stats, such as defense or attack. 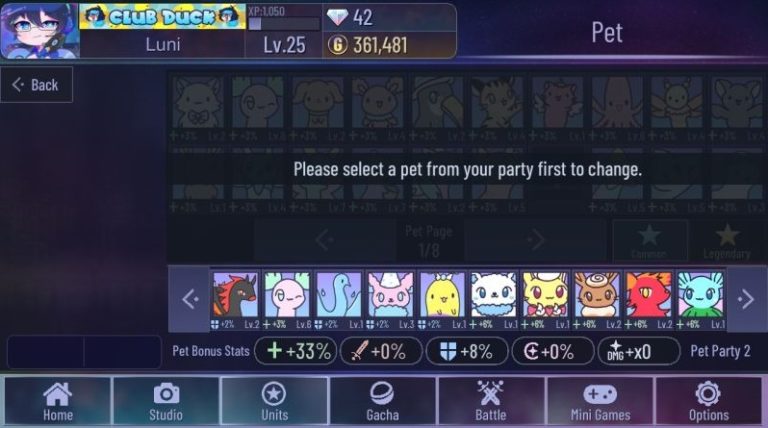 Lunime has another similar game for hours of immersive fun that’s worth a try named Gachaverse. It’s another Anime dress up and RPG video game for mobile devices. Gachaverse doesn’t include the battles and could be a safer alternative for children. ROBLOX is a superb fantasy creation game and is aimed at the adult market.

If you liked this article then you'll love our newsletter!

Join us to receive hilarious memes, photo galleries, tips&tricks, and the best games!